Islam is Precious, Not Harsh 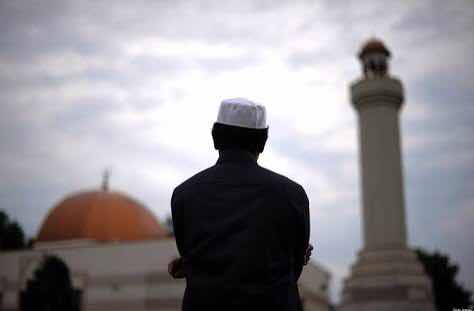 We live in this world with many religion, belief, and faith. Islam, Christian, Hindu, Buddhist, and many more.
I'm Muslim from Indonesia. And the majority population in Indonesia is Islam. Indonesia is a country with largest Muslim in the world.
It is a pity, world is experiencing 'Islamphobia' in many country. I think that their fright was reasonable. There are too many terrible incidents like a terrorism and radical movement. They are bring the name of Islam, it was reasonable why 'Islamphobia' happened.
In Indonesia also still any terrorism action like a Sarinah Bomb a few years ago. I think in Indonesia still scattered radical movement and terrorism which has not been revealed. It must be destroy as soon as possible.
But, did you know that actually Islam is a religion that precious, piece, and love each other. The truth Islam is very different from many people think about us. 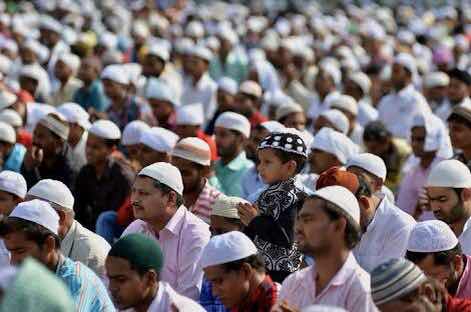 We don't be taught to kill each other and many dishonorable action like what is being done by them.
Islam is not ISIS and ISIS is not Islam. They are just organitation who behalf on Islam. They killing, destroying, rape, demolish blindly. They destroy the good reputation of Islam and change it became bad.
Muslim people not kill each other. If they Islam, why they kill Islam people too?
Some news that I have read, many woman became sex slave by ISIS. Obviously it is a different things with Islam thoughts. Islam hate adultery and obscene. That's why Muslim woman must using hijab to cover their 'aurat' to prevent it.
Islam people smudged badly because radical action. Indirectly, we also victim and must bear the burden pf their harsh action. We'be been hated, bullied, and be excommunicated.
Believe me, Islam is piece love. We really different from they (ISIS and terrorism). We respect each other people, each other religion. To prove it, you can try to make a contact with Muslim people in your country. You will feel their warm and how humble they are.
I hope, don't afraid, don't you scared with Islam people again. No 'Islamphobia' anymore. We love each other, respect pther religion. And any terrorism and radical movement can't be destroyed. They are not only disadvantages world, but Islam itself too.
I'm sorry for my bad english, I really not fluent in English. Thank you for reading.
Tags : Dunia Tulisan